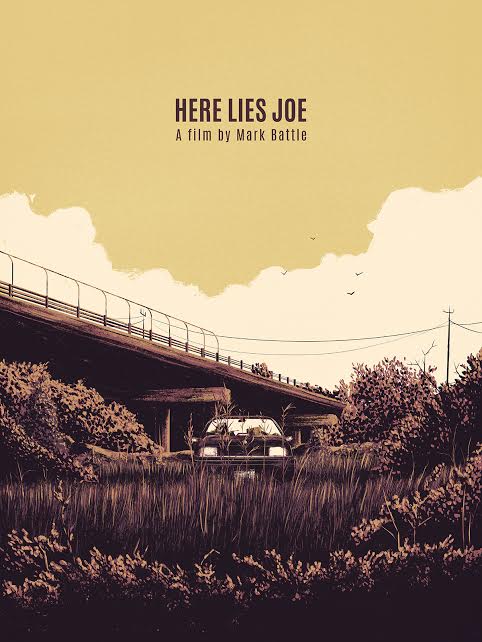 I love this film. I love everything about it. It’s an absolutely brilliant story about suicide (although as stated above definite trigger warnings if you’re currently depressed or feeling suicidal). Not everyone’s been there but a lot of us have – that point where you just want to give up on everything. It’s a scary point. But then, if you’re lucky, you’re able to pull yourself out of that deep, dark hole with the help of friends, family, therapy, meds, and mostly yourself. What happens when you can’t leave that place? What’s it like to have an addiction to suicide & death?

“Suicidal ideation: unusual preoccupation with suicide.” In Here Lies Joe, we meet two individuals at a Suicide Anonymous group – a group for individuals dealing with suicidal ideation. Joe is the new guy while Z is the manic-pixie dream girl of the group. Z writes her suicide notes in iambic pentameter instead of trying to NOT want to die; Joe just seems out of place and unsure of why he’s there or anywhere. The two seem to sense kindred souls in one another and Z manages to finagle a ride from the meeting with Joe. Instead of taking him to her home, she takes him to the cemetery instead, where they spend the afternoon. And later that night they spend hours on the phone together, bonding, each lost in their own way. What will morning bring? 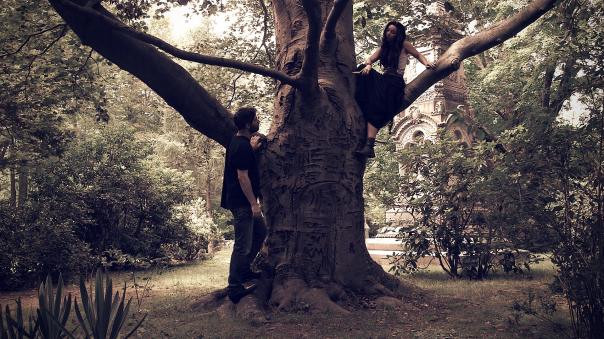 As someone who has a mental illness of which suicidal ideation is a key symptom, this film really touched a chord. It was incredibly honest and open. The characters were real and tangible, relatable. Z says she wants to kill herself because she’s “an ugly thing in a beautiful world”, a statement which is so honest and heartrendingly easy to understand. This film is utterly beautiful. And while it is a film with dark elements and themes, they explore them with humor and pathos to arrive at the film’s ultimate message: hope.

While Dean Temple as “Joe” gives a wonderful and sturdy performance, it’s Andi Morrow as “Z” who steals the show (and your breath) away. Her performance is raw and something magical to behold.

I can’t recommend Here Lies Joe highly enough. Visit the film’s website to find out where you can catch it. And remember that there’s ALWAYS hope.