If I’ve said it once, I’ve said it a million times – unless you want to be brutally murdered or horribly violated, don’t go summoning demons, y’all. Unfortunately, the peeps in Soul to Keep

did NOT heed this advice so sucks to be them. Well, until it doesn’t so much?

Two siblings invite friends to their inherited, remote country home, but the fun stops when the group summons a demonic force from an old spellbook.

A complete list of my thoughts throughout this movie: 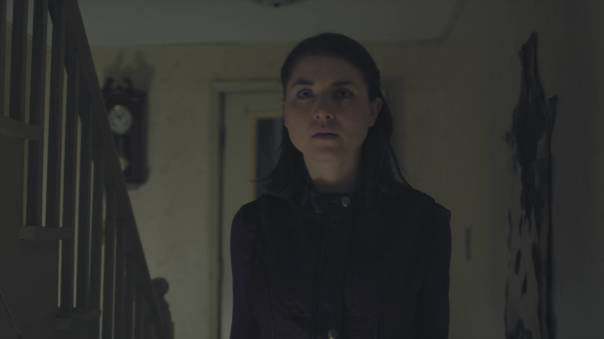 I shall stand here and shed a tear. 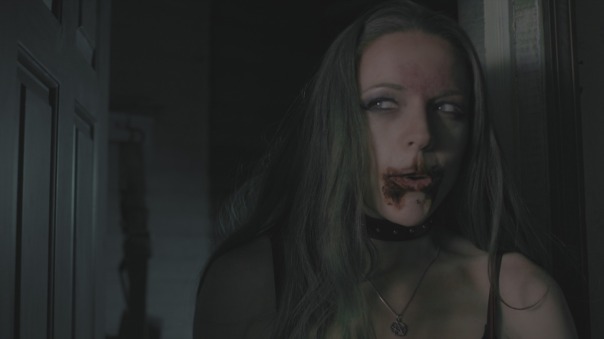 Move along, nothing to see here! 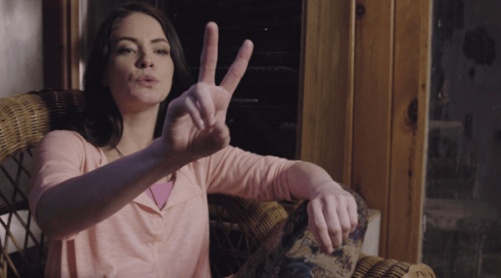 I remember everything I read, which is gonna save your asses later.

In summary and conclusion, this isn’t the worst “20-somethings summon demons in cabin for fun – click here to find out more!” movie in the world. The addition of sign language to the movie and a character who can’t bloody hear when demons attack was highly enjoyable (her being the Final Girl was great, too). The twist at the end with the “extra backstory now available!” was interesting, if kind of ultimately confusing. And though the entire movie hinted at Mousy Girl being shady, I didn’t realize she’d been having a decades long affair with a Prince of Hell to win the hand of her childhood friend or what the fuck ever. So, yeah. If demon summoning is your thing, totes worth a watch!