is about a group of filmmakers at a production company hijacking the film they’re all working on because “man, does it ever suck and we’re tired of making crappy films, so let’s heist it to make it not of the suck”. Sounded fun – film within a film, deliberately bad acting because the film they’re originally working on is so god awful – good stuff! It ended up being pretty cute too – totes adorbs as I like to say. There were a few less cute moments, however, that weighed it down a bit.

A film crew hijacks their company’s current production and improves it behind the director’s back.

How dare you suggest we would heist your movie? We call shenanigans!

Let’s start with the good: 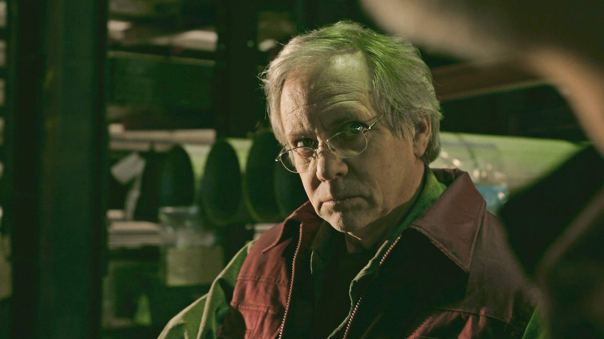 I am the best character in this movie. K, thx, bai

Now, for the not necessarily bad, but things I liked less:

is a fun film. It had a lot going on for it, but there were definitely elements that needed some work. The majority of the characters were a blast, Buster Owens is a doll, and I’m glad I watched it. Just, maybe next time make the main character a bit more likeable.

The film is currently on Amazon Prime Video